Create an Account - Increase your productivity, customize your experience, and engage in information you care about.

If you are required to complete a Probation Report Form as part of your probation, contact the Probation department for the form. Complete the form and send it to your probation officer as directed. 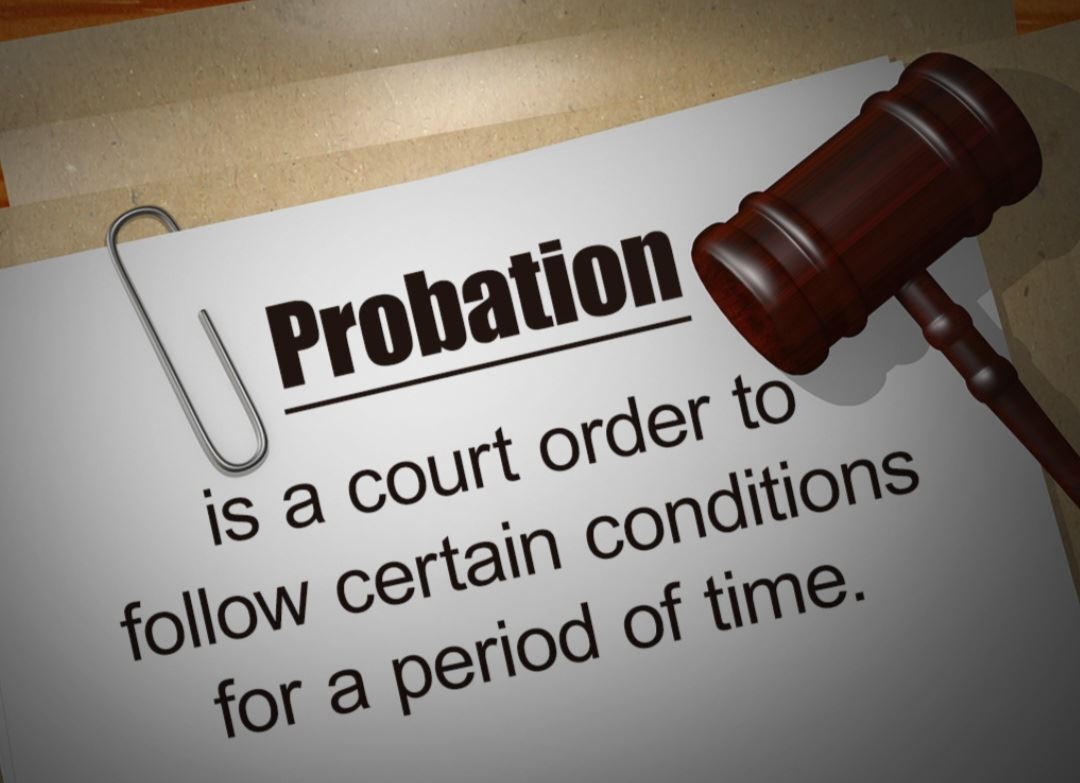 Probation is a privilege, which is granted by the judge. It is a sentence that allows the offender to live in the community under the supervision of a probation officer instead of being incarcerated. This decision is made after careful study of the offender’s background, behavior, and potential for success. It is based on the philosophy that the rehabilitation of some offenders might be hampered by incarceration and will be supported and encouraged by supervised freedom. You will be required to meet with a probation officer and complete a pre-probation assessment called an LSI-R report and pay the associated costs for the report.

Probation is a desirable disposition in appropriate cases because it maximizes the liberty of the offender while vindicating the authority of the law and protecting the public from further violations. Probation can positively advance the rehabilitation of the offender by continuing normal community contacts such as employment, education, counseling, etc. It can minimize the impact of conviction upon innocent dependents of the offender. Probation avoids the negative effects of incarceration which can severely complicate the offender’s reintegration into the community. - (State Court Administrative Office Manual for District Court Probation Officers, Published 12/2019)

What Is the Role of a Probation Officer?

Probation Officers ensure offender compliance with the probation orders of the Court, including administering jail alternatives, assessing and administering referrals to treatment programs and collecting assessments, while being sensitive and responsive to the needs of our diverse community. 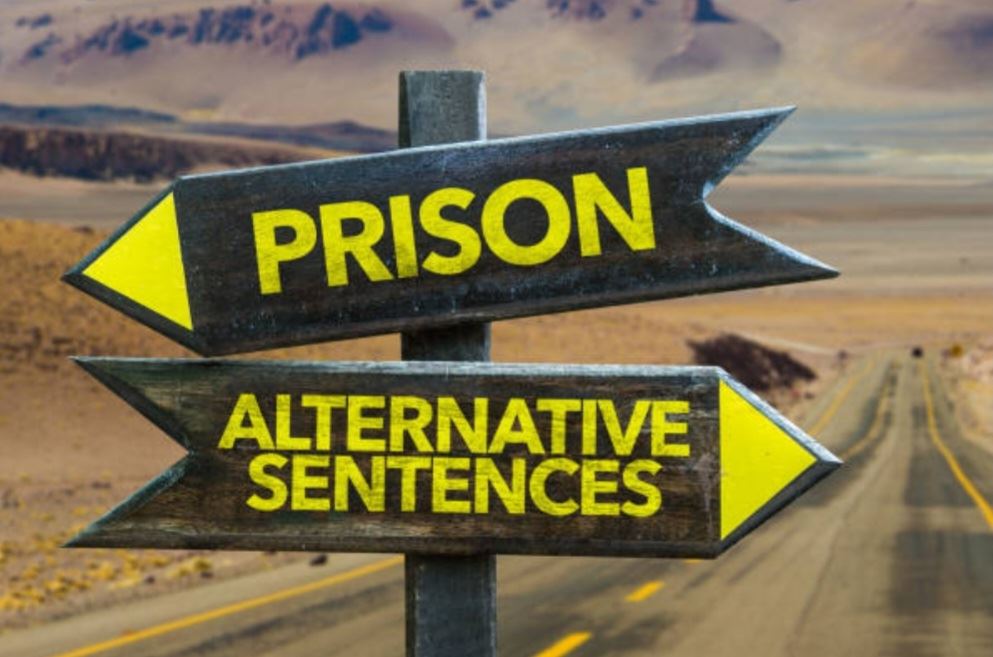 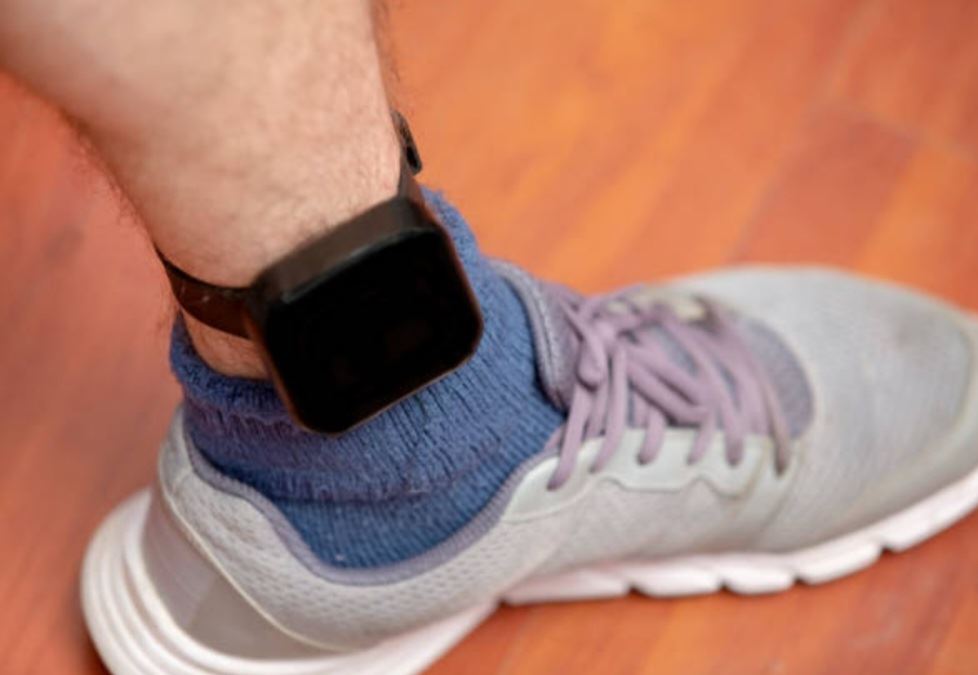 What is an oversight appointment?

"Oversight" is the term used to describe a probation appointment.

What is a show cause hearing?

A show cause is the opportunity to explain to the Judge why you are not doing as ordered.

Can we arrest you for a probation violation?

Normally, for technical violations, the probationer will be summonsed into court for a show cause hearing or probation violation. However, law enforcement officers may arrest for both technical and non-technical violations of probation. If an arrest is made, the probationer will be arraigned on the probation violation. At the hearing, typically, witnesses will be called to testify and/or the probation officer will attend the hearing and offer information or testimony to the court. A violation hearing only needs to be proven by a preponderance of the evidence or a 51% margin, not by proof beyond a reasonable doubt that would be required in a criminal trial.

What is a technical violation of probation?

Technical probation violation” means a violation of the terms of a probationer’s probation order, such as missing or failing a drug test, being in possession or under the influence of alcohol, failing to report to your probation officer on one or more occasions as long as it does not occur for longer than 30 days, etc.  See MCL 771.4b(9)(b) for further details.

what are non-technical probation violations?

Non-technical probation violations include the following:

What are the penalties for violating Probation when convicted of a misdemeanor?

The maximum penalties for a technical violation committed by an individual who is on probation because he or she was convicted of or pleaded guilty to a misdemeanor are as follows:

What is the minimum age of our probationers?

To be placed on probation through the District Court you must have reached your 18th birthday at the time the crime was committed.

How long can someone be placed on District Court Probation?

Usually two (2) years is the maximum, but there are certain crimes, such as stalking, that can be sentenced up to 5 years of supervised probation.